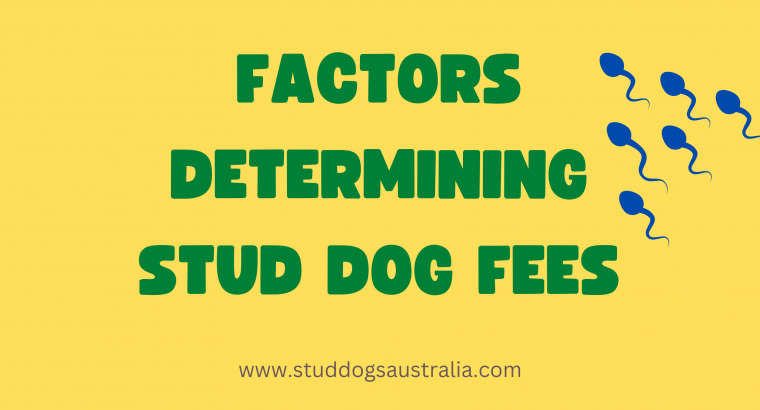 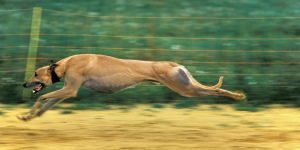 Stud dog fees in Australia can vary greatly from a few hundred to tens of thousands of dollars for rare, imported and highly sought-after bloodlines. What’s included in a stud fee varies from service to service, but at all ethical breeders expect a stud dog to have been health tested.

Some stud dog owners offer onsite artificial insemination (AI) at no extra cost. This can be extremely valuable, particularly when incompatibilities arise between the male and female, whether they be anatomical or behavioural. Onsite AI allows the fresh semen to be collected and inseminated, with no wasting of precious time in the female’s fertile window.

What is a Stud Dog Fee 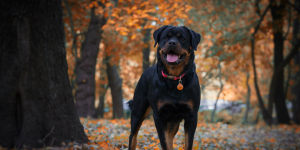 A stud fee is a price a stud dog owner is willing to accept to offer their stud dog’s services and genetics. The stud fee is often a few hundred dollars but popular stud dogs such as racing greyhound studs or working dog studs can be many thousands of dollars.

The more health testing, awards or working titles a stud dog has, often the higher their stud service fee will be. 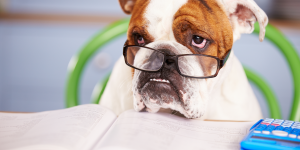 Being able to include the results of health testing in puppy packs and marketing material puts puppy buyers’ minds at ease and often translates to sellers getting a higher price for their puppies.

Not all breeds require hip and elbow scoring however some are particularly prone to hip dysplasia and breeders will expect stud dogs to have been scored.

Stud dogs that benefit from having hip scoring: 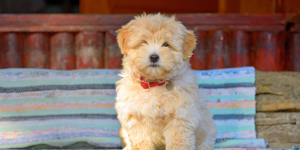 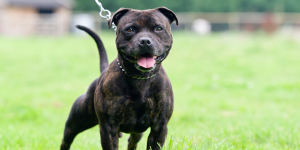 Ethical stud dog owners will screen any potential breeding partners. Requesting to see any health testing or checks on the female by the breeder prior to breeding. Not all dog breeders are ethical and stud dog owners should aim to work with reputable breeders, avoiding puppy farms that produce unhealthy puppies and keep dogs in overcrowded conditions. 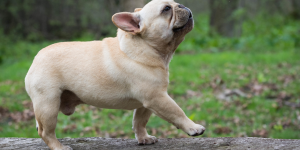 If you’re considering offering your dog at stud, compare their credentials with those of other stud dogs to set your fee. Similarly, some stud dog services are provided by breeders with years of experience in dog breeding. This can be invaluable for new breeders who often require support and guidance throughout the process. 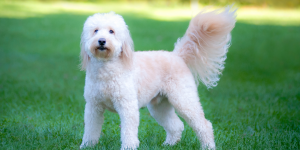 Stud dog fees will vary based on factors such as: 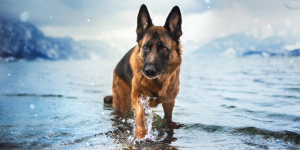 If you’re looking for a stud dog or information on how to stud your dog, check out Stud Dogs Australia! 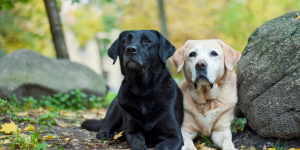